Carbon Capture and Storage (CCS) is an integrated suite of technologies that prevents large quantities of the greenhouse gas carbon dioxide (CO2) from being released into the atmosphere. Captured CO2 is then transported to a carefully selected and secure storage site, where it is injected deep into a rock formation for permanent storage.

Because CCS can achieve significant emission reductions, it is considered a key option within the portfolio of approaches required to reduce emissions.

Why Do We Need CCS?

CCS is a climate game-changer. It is one of the few technologies able to adequately displace CO2 from coal and gas-fired power stations and the only technology capable of reducing large-scale emissions from myriad industrial sources.
CCS also has the unique capacity to be retrofitted to many existing complexes to allow them to function cleanly for the term of their natural life.
The Intergovernmental Panel on Climate Change (IPCC) and International Energy Agency (IEA) have evidenced the critical role that CCS must play in meeting global emissions reduction goals.
Most significantly, CCS is beginning to demonstrate its climate change prowess in delivering commercial returns in a new energy economy where hydrogen production and bioenergy are starting to gain traction.
And it is proving itself economically comparable to all other clean technologies. 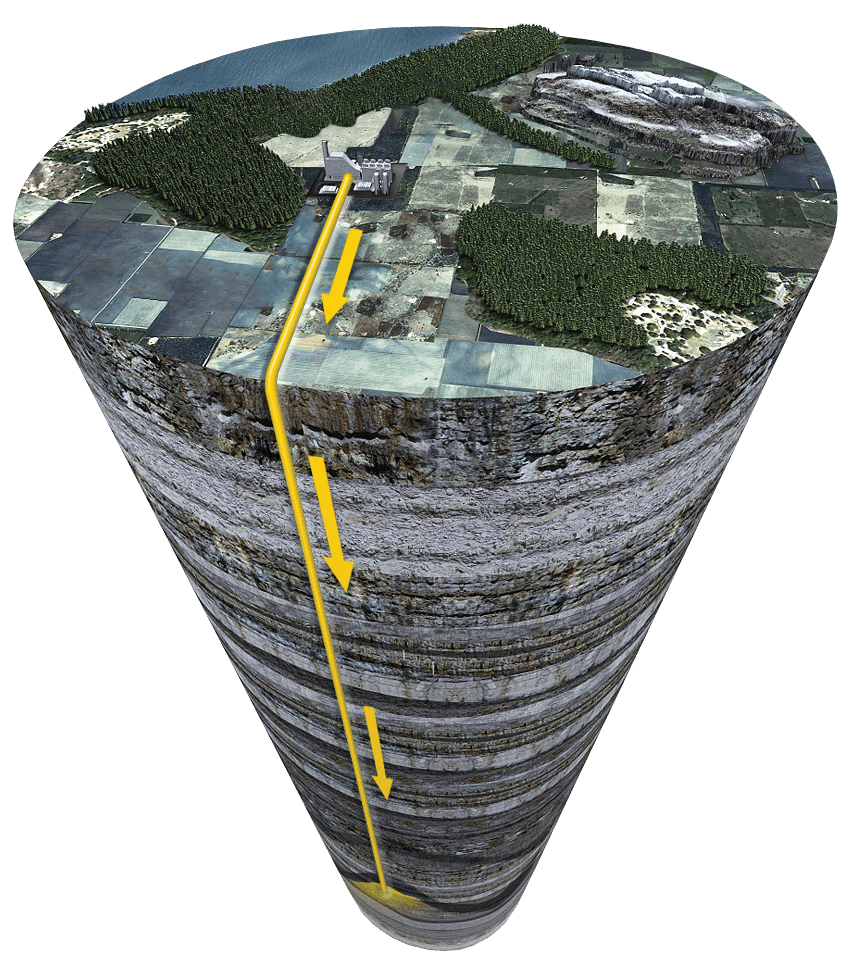 Capturing and separating carbon dioxide (CO2) from the emission source is the first and most costly step in CCS. Post-combustion capture technologies are mature and relatively cost-effective for near-to-medium term CCS projects, while other capture systems are still in development and have exciting prospects.

Carbon capture can be applied to large-scale emissions processes, including coal and gas-fired power generation, natural gas processing, hydrogen, ethanol and fertilizer production, and the manufacture of industrial materials, such as cement, iron, steel, pulp and paper.

After CO2 is captured and separated from the emission source, it must be treated to remove contaminants and compressed before being transported. The gas is passed through compressors to meet pipeline specifications to pressures between 1,500 to 2,100 pounds per square inch (psi). Safely and reliably transporting CO2 from where it is captured to a storage site is a crucial stage in the CCS process. There are four options for the transportation of CO2: pipelines, ships, trucks and rail. Pipelines are — and are likely to continue to be — the most common method of transporting the large quantities of CO2 involved in CCS. Transport of CO2 by truck and rail is possible, but only for relatively small amounts. Given the large quantities of CO2 that would be captured via CCS in the long term, it is unlikely that truck and rail transport will be significant.

The most effective way to store CO2 is to inject it into an underground geological formation. The injection and storage of CO2 have been working safely and effectively for decades. Potential storage sites must be carefully selected to avoid geologic and subsurface hazards, such as faults and fractures.

Four key criteria are considered when selecting a storage site:

Not all rocks are suitable for the injection of CO2, but underground storage resources at our disposal are abundant. Oil and gas production is associated with the same types of geologic formations suitable for CO2 storage. Site selection and the design and operation of sophisticated injection and monitoring wells are critical for the permanent storage of CO2.

While the acceleration of CCS adoption is promising, deployment of the technology is not happening quickly enough to reach 2050 climate goals. CCS facilities will need to increase by more than a hundredfold by mid-century, as one part of how the world will achieve carbon neutrality.
Learn More About Our Current Operations » 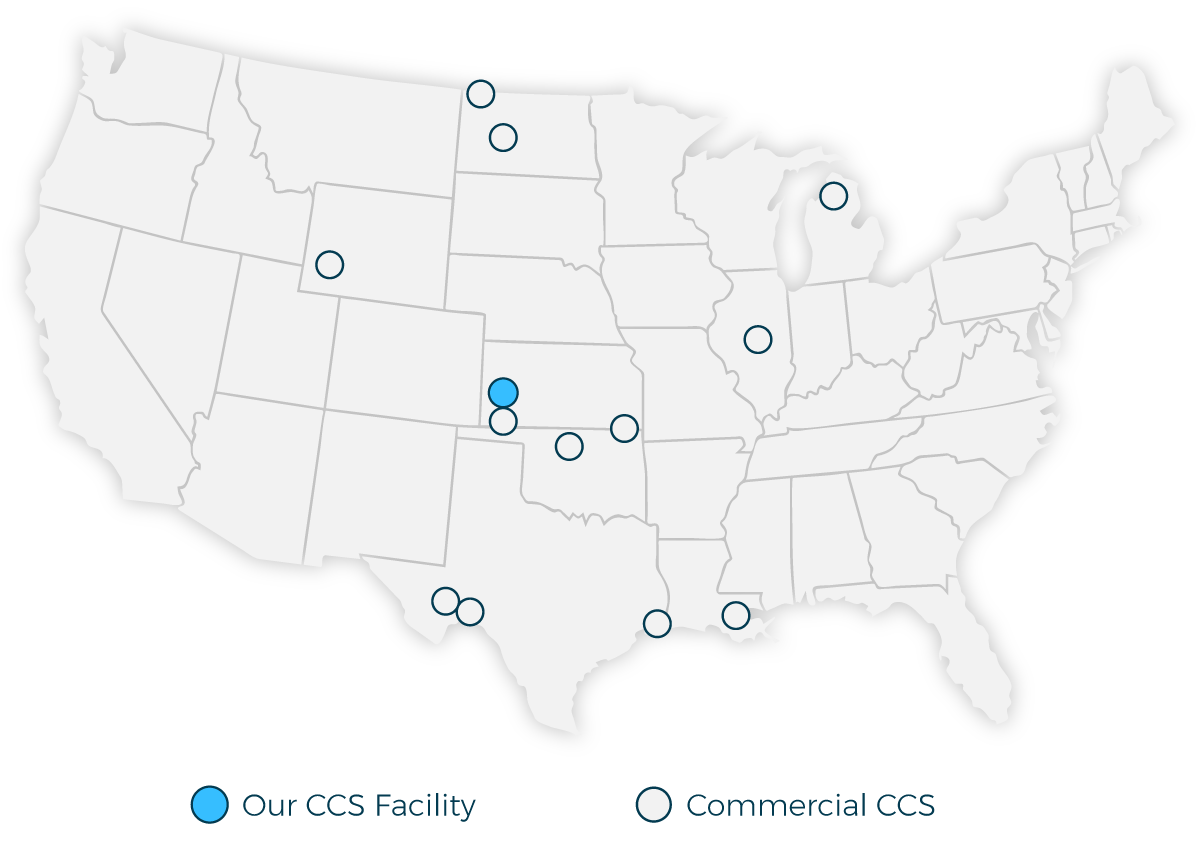 Reach Out to Us!

Interested in learning more? Fill out the form and we will contact you shortly.
Thank you! Your submission has been received!
Oops! Something went wrong while submitting the form.